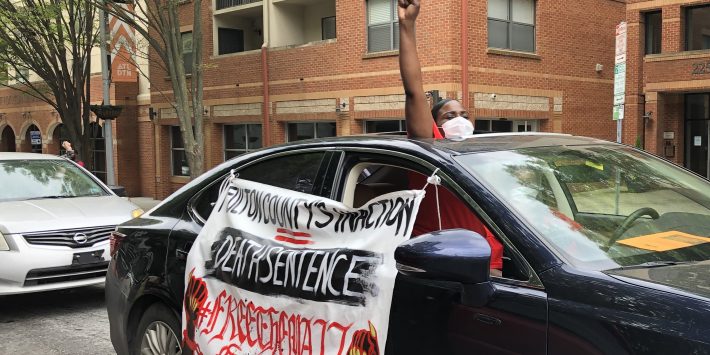 The Fulton County District Attorney told WABE he’s working on getting at least 300 jail inmates released with ankle bracelets. Public health experts and advocates for incarcerated people have been urging such measures as both Fulton County inmates and jail employees have tested positive for COVID-19.

Fulton County District Attorney Paul Howard says a group of 47 Fulton County Jail inmates were released Monday. They’ll be followed by another group of about 50 people on Thursday.

“As we see how the release patterns emerge – whether or not the jail is able to do this smoothly – then hopefully we’ll increase the numbers until we get to 300,” said Howard, adding that they may continue recommending further releases.

Against the backdrop of the COVID-19 pandemic, upcoming Supreme Court decisions with big implications for LGBTQ communities loom large.

The Supreme Court of the United States is currently considering three cases that ask whether Title VII of the Civil Rights Act of 1964 — which prohibits discrimination based on sex — protects LGTBQ people from discrimination in employment. These cases, heard alongside cases in which abortion rights, immigration, and gun control are also at stake, are the result of concerted efforts by the current administration and anti-LGBTQ organization’s efforts to reverse LGBTQ protections and push back against basic protections for those who are denied opportunity for who they are.

These cases also mark the first time the Supreme Court will rule on the rights of transgender people and the decision will set an important precedent about how trans people are treated under the law.

If the court rules that LGBTQ people are not protected by federal employment laws, 51 percent of LGBTQ workers – those living in the 27 states without explicit protections – will find themselves unprotected against workplace discrimination. Moreover, this ruling could extend beyond the workplace to enshrine legal discrimination in housing, healthcare, education, credit, and more. 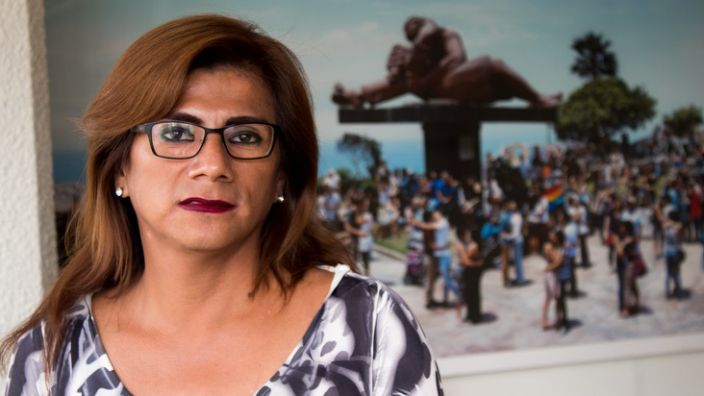 The top human rights court in the Americas has found Peru responsible for the arbitrary detention and rape of an LGBT person.

Azul Rojas Marín was stripped, hit and raped with a truncheon by three officers while in custody in 2008, her legal team said.

The Inter-American Court of Human Rights said it was an act of torture.

It is the court's first ruling on a complaint of torture against the LGBT community....

Do you want to know what Trans(forming) is doing ahead of time? We send out a monthly newsletter that informs and educates. There are a number of opportunities from community involvement, networking, empowerment and growth.